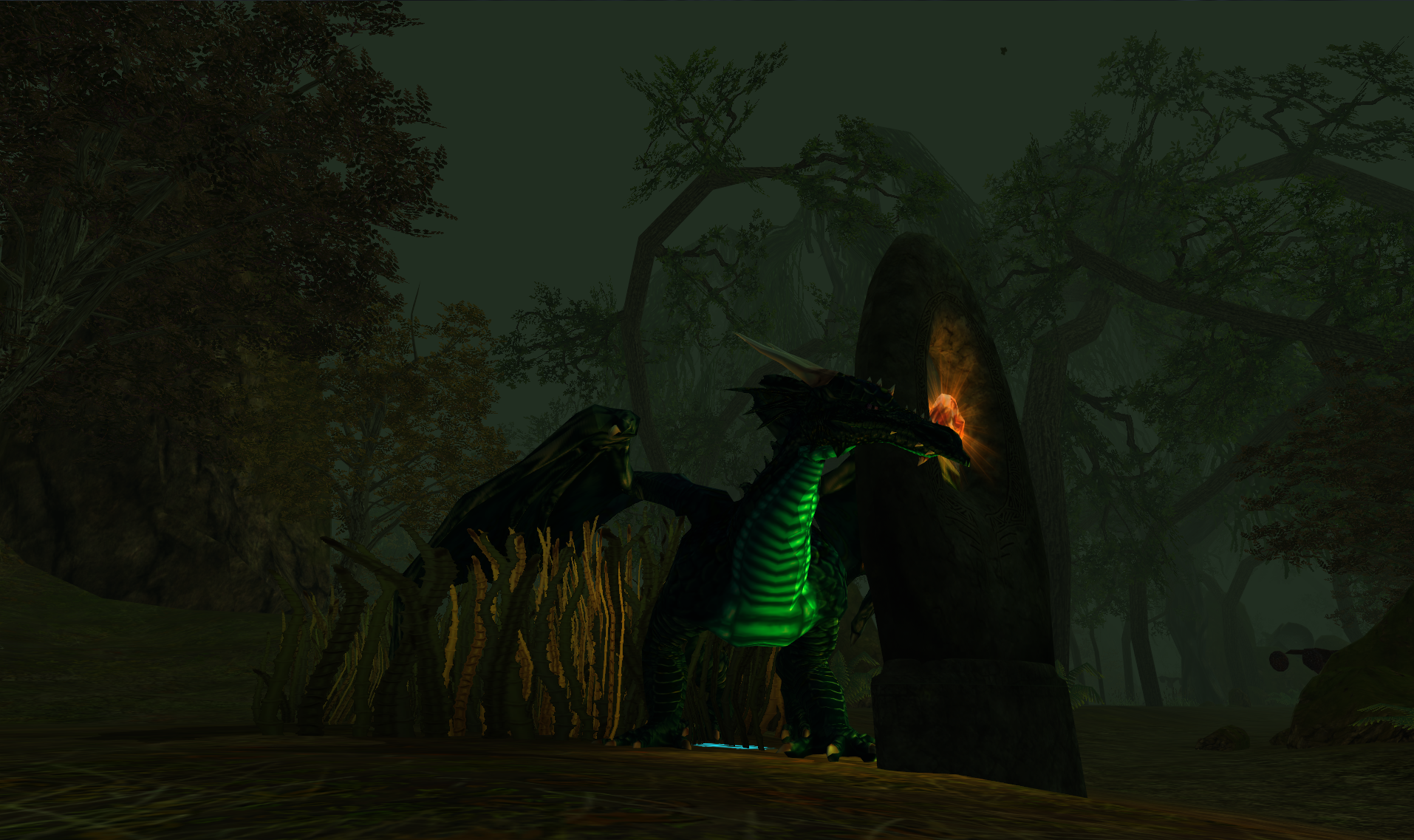 A Page About A Game I Cannot Quit

Hello! Here I'm probably going to put stuff about the characters I have running around in the game Istaria: Chronicles of the Gifted on here. The best way to learn more about it is clicking the link, I don't know enough to answer any questions. While I play on the role-play sever, I'm not really that much into RPing in the game as I am more into just thinking about their stories (also taking advantage of the low sever population to play in peace, that's a big reason I'm there).

So far I only have two that I play consistently, with about three more sitting on the backburner while I work on getting the first two where I want them. So far I'm on the way to getting one of them ready to make stuff that the second one needs to do more end-game stuff. Once I reach a certain goal with them I'll get working on the others.

However, this does not mean no work has gone into the other three, there are some story elements that I would not mind writing about on here regarding them as they become more fleshed out.

This page is a work in progress, and may change as I update it. While I am trying to optimize it for both chrome and firefox, along with mobile phones, it will show best on a desktop or laptop that uses a firefox browser.